VCX Nano accord with standard of SAE-J2534(Pass–thru), can be connected with computer through high speed USB2.0 and Bluetooth to be compatible with most vehicle’s communication protocols. It will be used widely by car manufactures to make ECU online diagnosis and reprogramming. It also supports the third party and OEM original diagnostic software.

Computer has at least 4GB Memory
Computer need produced after 2000 year, too old computer can not run the software.
OS needs to be WINDOWS XP SP3.

So why we launched the new one to be instead of Ford CM II ?

1.VCM/IDS software version for Ford and Mazda has been updated V98, while Ford VCM 2 IDS has only updated to V96.

By the way, VXDIAG VCX NANO for Ford or Mazda vehicles support ODIS latest version with multi-languages, such as: English, Italian, Spanish,Portuguese, French, German,Russian, Greek, Arabic, Japanese, Chinese etc. About the update , it is updated by CD without firmware locked, and it’s very easy to update and operate . 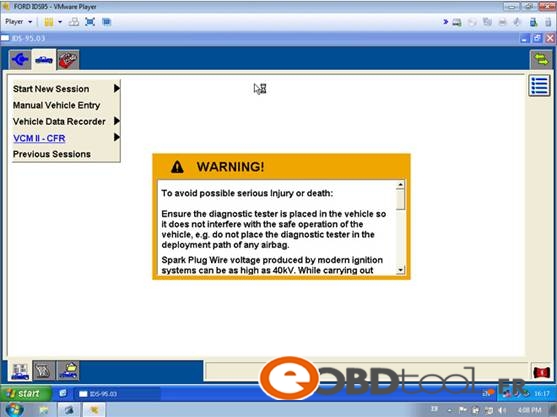 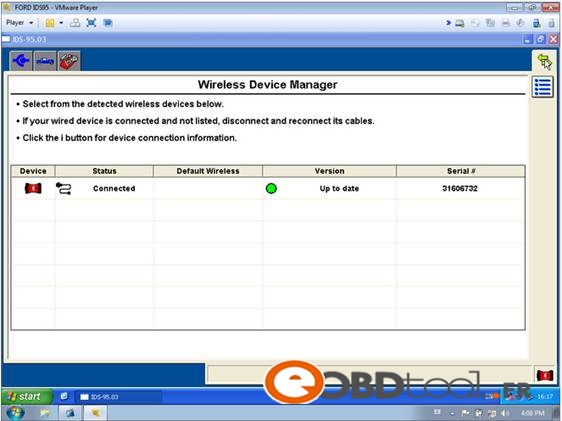 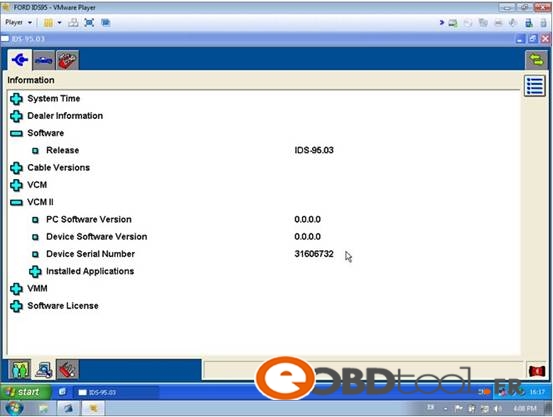