Here to share all I know about wiTECH VCI pod and the clone I have. This is a long, long story that still is being written.

Sept 2013 Bought only one off ebay at the time for $500 around came with version 13.xx. The clones do not have a wifi radio like the real thing, but otherwise function the same. (perhaps the quality is not, but seems OK)

Worked great first few times, connects with USB cable and uses BrightStar “Ethernet Gadget” drivers which acts as an IP device over USB with a default address 172.22.22.22. The WiTECH Server has to be running first for the application to detect the pod on it’s “own little network”. WiTECH Server installs as start up item until changed.

When it works, it works great. The wiTECH application and pod gives you most dealer level capabilities. Also the DRB III emulator does work on later PCI (not CCD) vehicles, read somewhere there may be a “Smart Cable” for older CCD. (The actual wiTECH is CAN only.)

Problem is you cannot be online, which forfeits some of the functionality a registered pod with valid login or subscription would provide. If you did have all that it will show which modules have available updates, allow you to perform the flash updates, and provide direct links to bulletins and other useful resources.

Another problem of being online is what most of the discussions are about. Once the application checks the DCC servers for a valid device – you’re done. Would get “Unregistered device” or “Unable to Reach wiTECH Server” if offline after the first “phone home” and subsequent self update. Also installs extremely annoying “Common Software Manager”, is or is like Flexnet, very difficult to remove or disable.

Now when this first happened to me I reached out to the seller, and was directed to install a downloaded version 14.xx on another PC, and stay offline when using application and device. Not wanting to give up my netbook loaded with many other diagnostic applications and drivers, uninstalled completely including deleting all files and registry entries I could find.

After a clean reinstall, worked great again. Over time I repeated this multiple times, either forgetting to go offline or installing on other PCs. Found there was no way to maintain a stable installation if open when online.

The latest problems arose from the USB socket on the pod. Have replaced it twice, but the last time could not restore the connection, this was subject of first MHH post asking for help. Now I’ve learned there is a web interface in the pod, and I could have enabled the LAN Ethernet port while there was USB communication.

Weeks of repair attempts and emails back and forth with Chinese eBay seller followed, I truly think he wanted to help, even though there was no warranty. But after beating the basics to death, and them wanting a video of the problems I gave up. I just wanted to get it repaired or replaced. Now they’re down to $400 so that was an option but wanted something easier and cheaper.

More recently on eBay found people offering to fix the Unregistered Pod issue for $500, also found a guy offering to repair connection problems for much less. This guy was great. I sent the pod to him, he did not fix the USB, but enabled the LAN RJ45 port and assigned a static IP address to access the device. This is the true answer for anyone who has a wiTECH, real or otherwise. It works so much better and faster with a direct IP connection rather than using the clumsy USB IP “fake network”

When my pod was returned, it worked perfectly with a crossover Ethernet cable, but I got locked out again. This gentleman was very helpful, said to go ahead with all the updates (15.xx + newest Adobe AIR) and then give him Teamviewer remote access. Watched as he transferred files and did whatever else to magically unlock the application so it worked with the newest version and while being online.

Been hoping to learn what and how he did this, and don’t mind paying for the information, just for my own use, have other computers have been working to replace my old netbook. Have no interest in taking advantage by cashing in on eBay. Have not heard back from him yet, and will not bug him about it either.

The newest version does not include the DRB emulator, I tried to run the program over the newer version but it did not work, “could not find VCI”. The pod does work on another laptop that still has 14.xx with the emulator included, so will leave that one alone for just that purpose, at least until hopefully find the way to have emulator work with 15.xx.

Then i decided to buy another, the site http://www.eobdii.fr/wholesale/chrysler-diagnostic-tool-witech-vci-pod.html 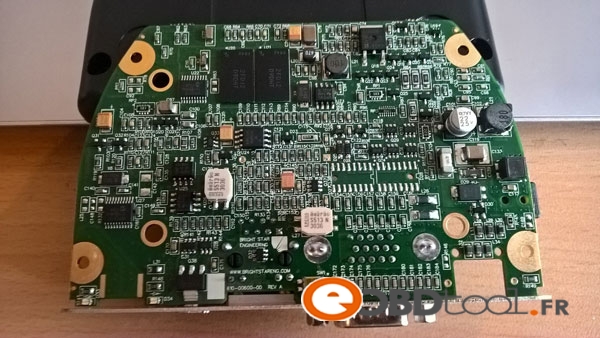 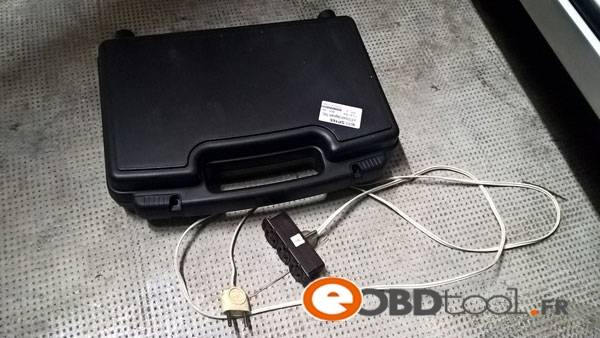 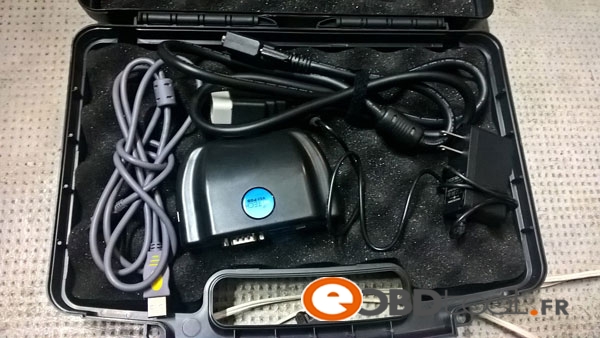 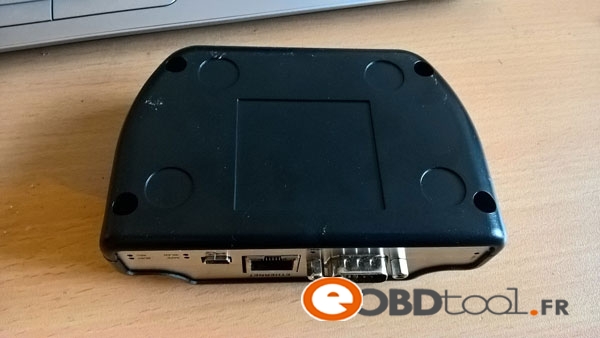